We are Revolution Porsche, an independent Porsche Specialist based in Yorkshire. With qualified Porsche technicians we offer friendly expert advice on all things Porsche.

We cover all models of Porsche both past and present. We have all the latest tools and diagnostic equipment, couple this with our Porsche trained technicians and expertise and you can be assured that all work is carried out to the highest expected standards.

We offer everything from a 111 Point Inspection and Safety Check, to a full Porsche engine rebuild, so please give us a call and we will happily discuss any issues you may have or any upgrades you are considering. 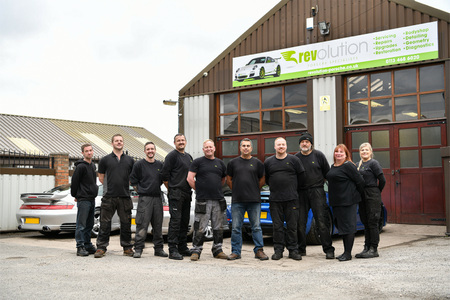 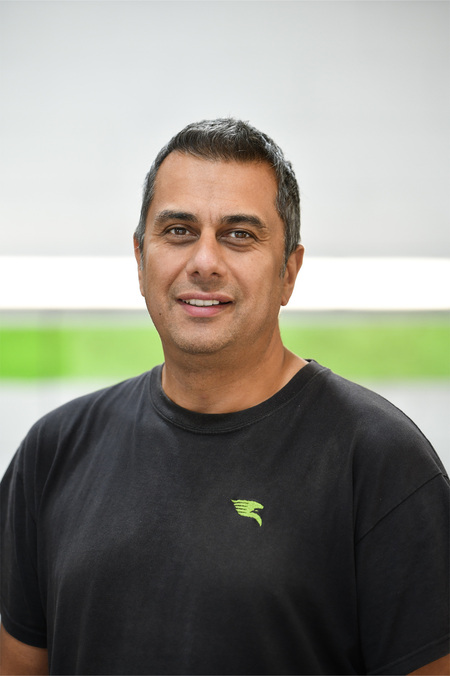 Russell is well aware of the highs (and lows) of owning and running a Porsche, and also has more than three decades of customer service under his belt. He combines all that experience in his role as Revolution Porsche’s back of house engine.

Since setting up the business he has devoted his efforts to designing systems and improving service levels so that our customers don’t have to endure the kind of frustrations that are all too common when dealing with garages. His work also means that our team of skilled technicians can focus exclusively on the cars, as everything else is taken care of.

“I’ve introduced a bespoke digital job management system to facilitate the smooth running of Revolution Porsche,” Russell explains. “This handles everything from quoting to ordering stock, tracking projects, building a database of customer vehicles, keeping customers informed every step of the way to the final invoice - a true cradle to grave service.”

While his wider business experience has proved invaluable, Russell has also learned a lot. “I’ve developed practical skills, such as pricing jobs and sourcing parts, and adapted my customer service skills to the unique environment of Porsche maintenance - all of which has helped us to deliver great service to our customers.”

When not running the business, Russell can often be found on Porsche owners’ forums chatting with fellow enthusiasts. He spends hours pointing potential and existing customers in the right direction, helping them with technical queries or offering reassurance that their ‘disaster’ is fixable and that there is a quick and cost-effective way to get their pride and joy back on the road.

Russell will often be your first point of contact at Revolution Porsche - whether that’s in person, on the phone or via email - and you can rely on him to put your needs first every time you deal with us. 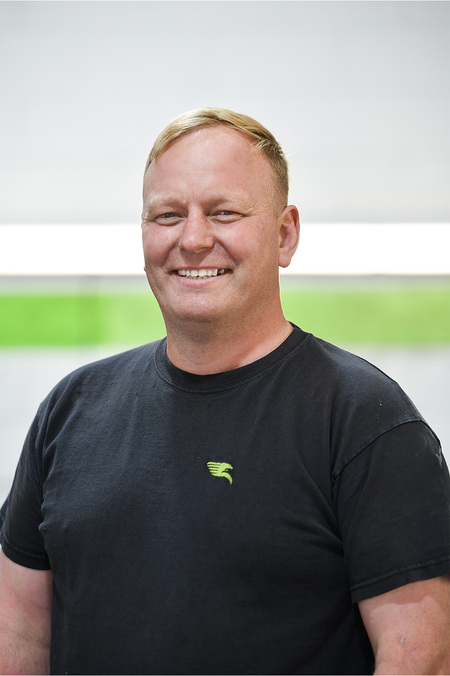 Danny is an experienced Porsche technician who spent six years with Carlton Porsche, before joining the Revolution team when we bought the Birstall-based workshop.

He has been obsessed by cars ever since helping his Grandfather to restore MGB roadsters, a Triumph Stag and a Mustang, and became a Porsche fanatic when he first saw a Flatnose 911 in the early 1990s.

Danny started to help out at Carlton while he was still at school and was subsequently lucky enough to get a full-time job there and to learn from Mick Goy, who started the business back in 1972.

“Mick passed on lots of mechanical and fabrication expertise, but the most important thing he taught me was the importance of great customer service,” explains Danny. “His mantra was ‘Do it right or don’t do it at all’, and that has helped me to ensure that every job I do - from changing a tyre to rebuilding an engine - is completed to a very high standard.”

During his time with Carlton, Danny worked on Porsche models ranging from the 912 to the 991, not to mention several Porsche 997 race cars from the Porsche GT3 Cup and his dream car, a Porsche 959. Jobs included everything from routine services to full restorations of classics and fabricating Porsche parts that are no longer available.

He enjoys the challenge of helping customers to keep their cars in top condition and believes that he’s impressed them with his fault finding ability, workmanship and attention to detail, as he now counts many of them as friends! Having spent the past three years managing the Carlton workshop, Danny knows that joining the Revolution team will be a big change - but it’s one he’s looking forward to.

“I will miss Mick but am delighted that the new owners also aspire to the highest standards of technical expertise and customer service,” says Danny. “The change gives me the opportunity to carry on working with the whole Porsche range and to keep on learning and further improving my skills.”

When not at work, Danny enjoys restoring classic cars, motocross (he has an impressive 6th-place finish in the AMCA Championships to his name) and off-roading in a 4x4 he has built.

Martin hasn't always worked in the motor/paintshop trade, he spent his early working days as an apprentice plumber but soon found out pipes weren't for him, he then went into warehousing work which enabled him to progress into working with FLTs and HGVs.. 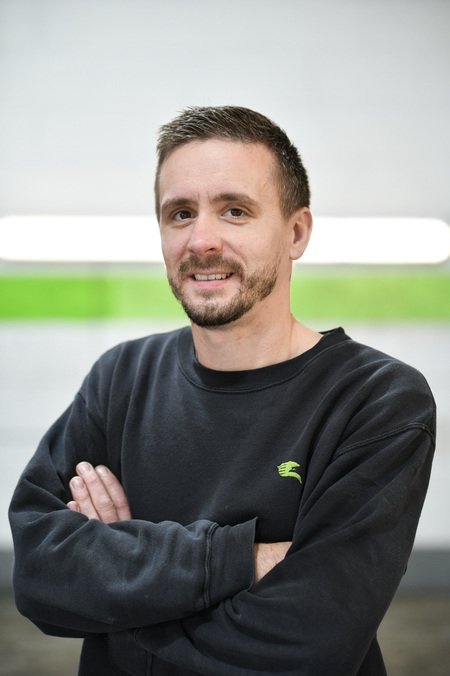 Until, one day he went to a 4x4 offroad event where he met our very own Danny Kaye and they soon became good friends - unfortunately this happened because after plenty of further events they'd attended together, his Vauxhall Frontera spent so much time attached to the back of Danny's vehicle being towed home it became inevitable! Danny saw an ethic and passion in Martin and soon put his name forward to Russ as someone who would be an asset to Revolution Porsche and the bodyshop where he could help doing the preparation in the bodyshop and hopefully begin a new trade as a painter... and wow, that he has done.

He has a natural ability and eye for detail that's rarely seen in people, from the first opportunity he had to get involved in the painting side he impressed Danny so much he ran to Russ to tell him he must come and look at his work and with that he and Danny formed an incredible team, regularly getting impressive feedback from customers when they collect their cars whether it be just a bumper repair or a complete paint restoration. Martin is continuously developing his skills and taking on more management of the increasingly busy bodyshop.

Martin is a big family man and loves spending his time away from work with them, whether it be camping trips or just going on family walks with the dog. His hobbies include the aforementioned 4x4ing as well as BMX, building and collecting model cars and remote controlled cars (he never really grew up), he says he enjoys decorating too!

Martin wasn't new to Porsche when he arrived though, he'd previously owned an early Guards Red 944 (with turbo wheels he adds) that he and his late father had restored.. but his proudest moment was when he owned a Renault Modus (only joking Martin)

His dream car is a Porsche 964 Turbo S Leichtbau or GT2 in Yellow and the most favourite car he has worked on is the famous Porsche 959 we had in our workshop that you may have seen in a couple of magazines over the last few years.