What to expect from Porsche in 2015

Porsche is set for a busy year of car launches in 2015, so if you’re fortunate enough to have a spare £100,000 or so sitting in the bank, the performance carmaker will provide plenty of stylish ways to spend it. For the rest of us, the new Porsches will give us reasons to dream and an idea of which used cars we might be looking to buy in 2020. 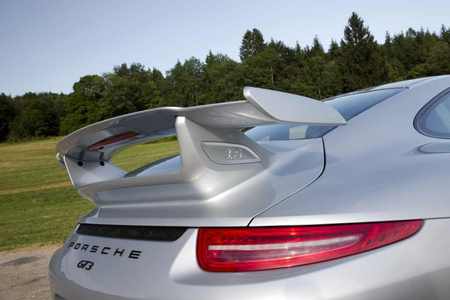 If you are obsessed by technical details, not bothered about comfort and live miles away from the nearest speed cameras, the most exciting new Porsche of 2015 is the 911 GT3 RS. It’ll be the ideal car if you don’t think the standard 911 GT3’s 475bhp and 3.5 seconds 0-62mph acceleration offer enough performance.

The GT3 RS will use the same 3.8-litre flat-six engine, but will be tuned to 500bhp and have improved acceleration, although the maximum speed is likely to remain at a shade under 200mph.

You’ll definitely be noticed in the GT3 RS, thanks to the huge rear wing that dominates its appearance. Add in a rear diffuser, front splitter, deeper air intakes and a wider track with stretched bodywork, and it looks like a classic track car.

The track feel is likely to be carried through to the interior, which is expected to be stripped out as part of efforts to make the car as light as possible. You won’t get much in the way of luxury for your £125,000. 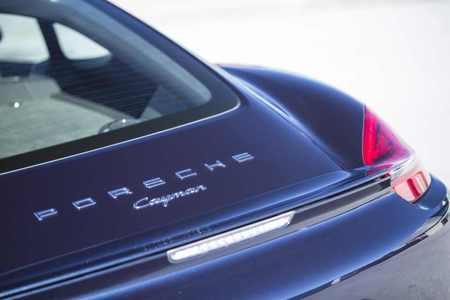 The Cayman range is set to get its fastest ever model in the shape of the track spec GT4.

Porsche is strongly rumoured to be planning to use January’s Detroit Motor Show to launch a high-performance version of an existing model, with the Cayman GT4 the most likely candidate.

The manufacturer is yet to confirm that a Cayman GT4 is in the pipeline, but it has been spotted testing what appears to be a track spec version of the mid-engined coupe with a 911 GT3-style rear wing and dual exhaust pipe.

It will be the fastest ever Cayman, with speculation suggesting the same flat six 3.4-litre engine used in the GTS will be tuned to produce between 370 and 400bhp. Expect to pay upwards of £65,000 for the GT4.

A new generation 911 is expected in 2018, but Porsche plans to give the 991 a makeover before then and the new look should be unveiled at the Frankfurt Motor Show in September.

The big news is that the 991 range is to switch to turbocharged six-cylinder engines, with only the GT3 and new GT3 RS remaining naturally aspirated. The entry-level Carrera is expected to feature a 2.9-litre engine which generates around 365bhp (although some rumours have claimed 400bhp for the base engine – impressive, if true), while the Carrera S is likely to have a 3.8-litre 415bhp unit (most outlandish rumour 520bhp).

A facelift for the 911 usually means very few changes to the exterior styling, but by their own standards the Porsche designers are likely to be quite adventurous this time. Expect a new front bumper with larger air ducts, a rear bumper with cooling slits, LED daytime running lights and revised LED tail lights. 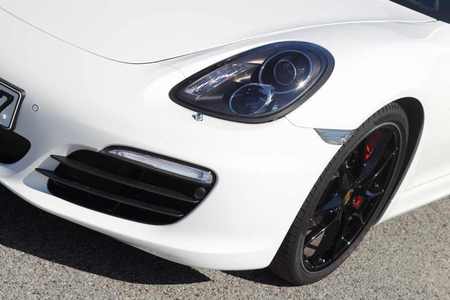 The Porsche Boxster is to get a mini facelift, with the current headlights set to be replaced.

Facelift is probably the wrong term to describe the changes to the Boxster set to be unveiled late in 2015, as there will be very little difference to the styling, other than new headlights.

The big change will be the introduction of the flat-four turbocharged engines Porsche eventually plans to rollout across a number of model ranges. The revamped Boxster range is likely to feature 2.0 and 2.5-litre engines, generating up to 395bhp.

As well as the new models set to go on sale, keep an eye out for some exciting concept cars being unveiled at the major motor shows.