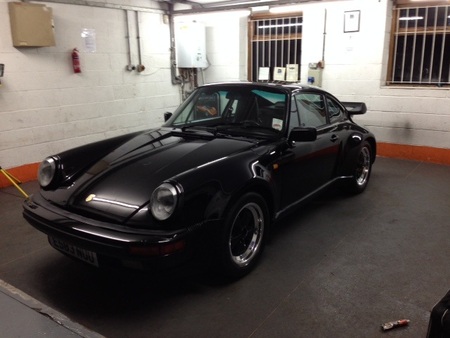 We were thrilled when a customer brought a beautiful black Porsche 930 Turbo they had recently purchased into our Brighouse workshop, although it needed quite a lot of care and attention to restore it to its former glory.

The 930T was manufactured from 1975 to 1989, and is renowned for both its looks and what for the time was sensational performance.

While that Ferrari typically fetches seven figures at classic car sales, you can pick up a Porsche 930 Turbo for a much more affordable price at an auction – particularly if you are happy to take on a restoration project.

Our customer bought their 930T at auction and then brought it along to the Revolution Porsche workshop in Brighouse for an inspection and service. Our technicians found quite a list of problems, including and in no particular order:

The scale of the work involved didn’t faze us and we were happy to be involved in restoring the 930T.

Among the jobs carried out by our fully-trained Porsche technicians were:

The end result was a Porsche 930T restored so that its performance matches its looks and one very satisfied owner. 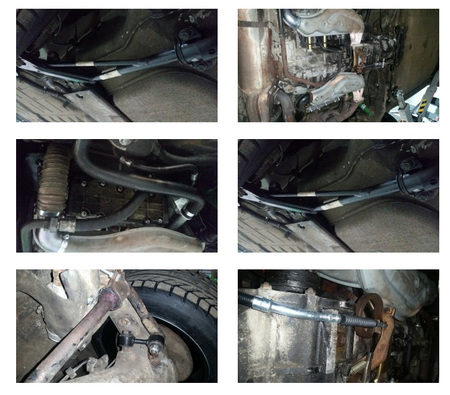 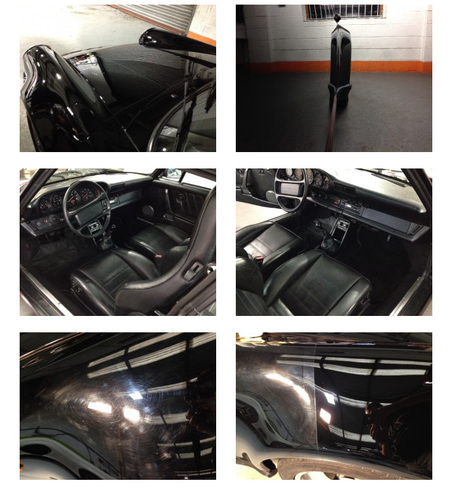 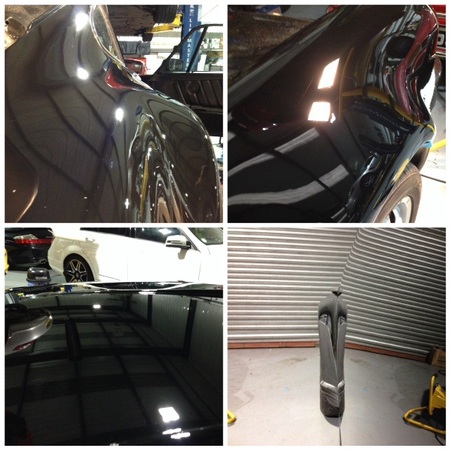 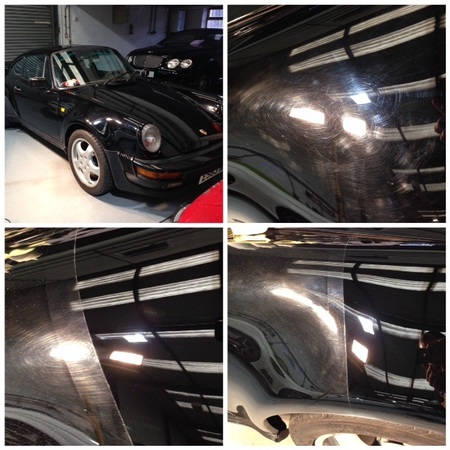